The new PC Carbon Essential Series utilises a superior blend of carbon tissue and our ultralight AirCore construction to deliver a more user-friendly flex to achieve faster start up acceleration, and a smoother feel through turns. 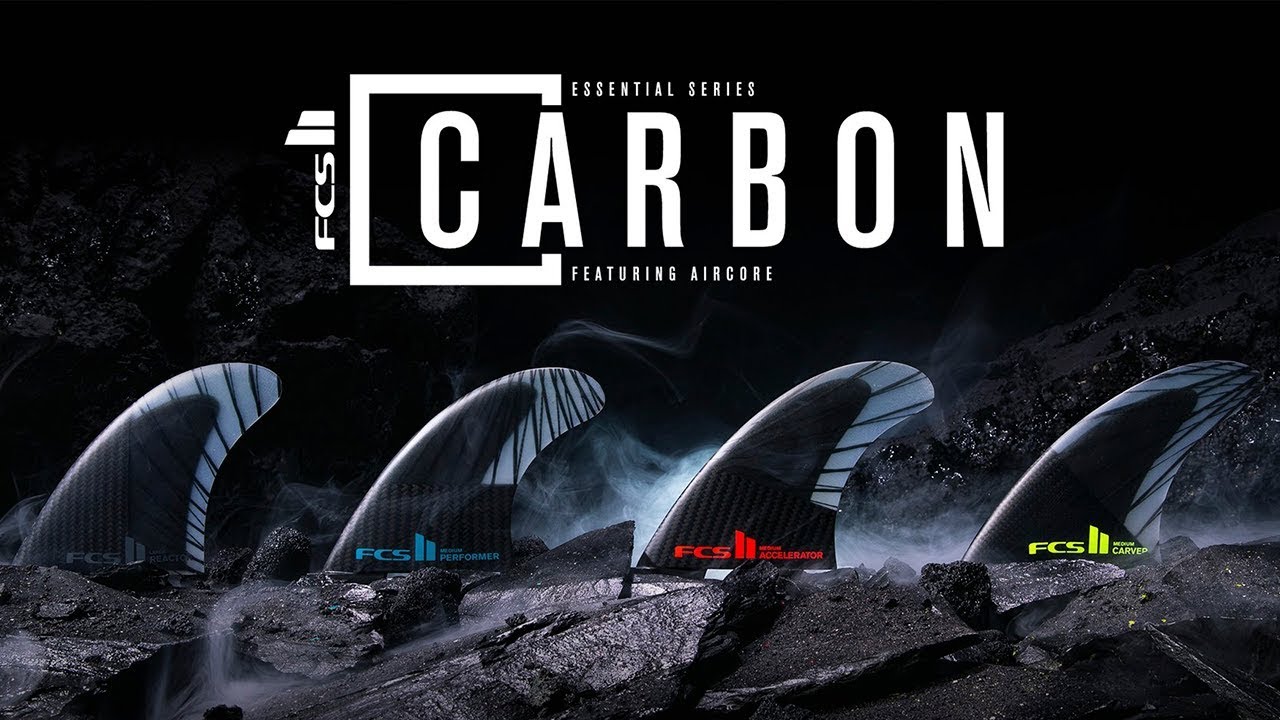